An airline that serves Shake Shack? If only.

The idea behind the venture is not necessarily to put food from Union Square’s restaurants directly on Delta tray tables, but it’s instead aimed at serving airline food that’s just as good as the dishes offered at the group’s establishments.

John Harenda, vice president of operations at Union Square Events, told the New York Times that the group wants passengers to eat food that’s not just good relative to other airline food; he wants to serve dishes that would be considered great on solid ground too.

The two companies first partnered in 2013 when Blue Smoke fare was served on just a few flights. The most recent iteration of the collaboration will also be limited—the food will only be available on international Delta flights out of Kennedy International Airport in New York, and even then only passengers in the Delta One or business elite cabin will receive it.

Airlines have a history of pairing up with top chefs. Air France, for instance, works with Alain Ducasse on some of its food and wine options. But there are challenges that come with those arrangements—mainly the logistical difficulties of fine dining at 40,000 feet. Space is cramped and turbulence can cause messes or throw off the timing of meals, plus altitude dulls passengers’ taste buds.

But that hasn’t scared Meyer off.

“If someone had told me a few years ago that we’d be serving our food on an airline, I would have said over my dead body,” he told the Times. 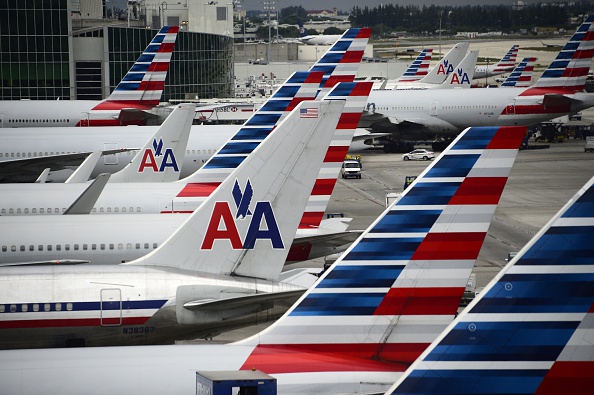