Amy Schumer is reminding Swifties that there’s no bad blood between her and Taylor Swift.

The comedian took to her Instagram and Twitter on Wednesday after receiving several comments from followers regarding her previous post that mentioned the 1989 singer’s thigh gap at the Grammys.

Being the funny lady that she is, Schumer, 34, responded to the fandemonium by posting a playful selfie while dressed in costume that included faux facial hair.

“That’s not a beard this is a beard. So sorry to anyone with a beard this may offend,” the Inside Amy Schumer star wrote. “I am a comic and should never make fun of myself at the expense of anyone else that I wasn’t making fun of in the first place. #relax #beard.”

On Twitter Schumer said, “How about everyone takes a deep breath.”

Swift’s leggy ensemble at the Grammys inspired the Trainwreck actress to jokingly comment on her own body.

“[Amy] loves Taylor and was making a joke because [she] doesn’t have a thigh gap,” Schumer’s rep clarified to PEOPLE. 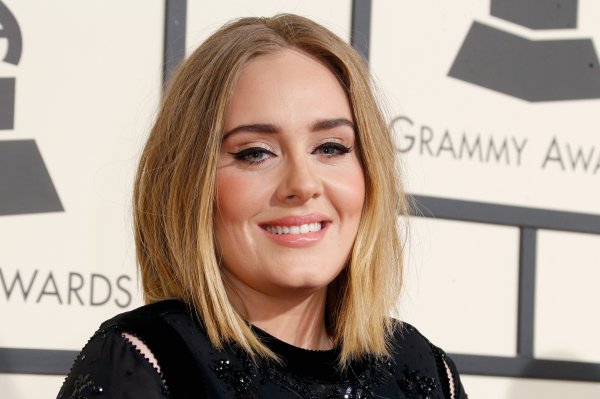