Who's Winning the Campaign for the Republican Presidential Nomination?

With attacks coming from all directions in the Republican presidential primary, it’s easy to forget that the numbers which matter most are not polls or votes won but how many delegates each candidate picks up following every election night. To help you keep it all straight, here’s the definitive calendar of all 56 contests, including the minor skirmishes in U.S. territories. We’ll continue to update the calendar after every primary. Republicans from around the country will gather in Cleveland the week of July 18 to determine their presidential nominee. “Unallocated” delegates refer only to primaries that have already occurred or are in the process of occurring and have not assigned their full slate of delegates. TIME’s delegate count includes those who are technically unbound to a candidate at the convention but have declared their allegiance to a candidate.

Related: Game out the remaining contests with TIME’s delegate calculator. 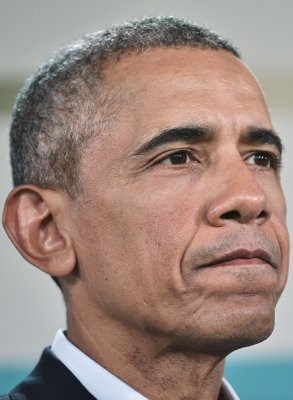