My Daughter's Killer Should Not Get the Death Penalty

When my 20-year-old daughter Shelby was murdered in 2013, I didn’t think things could get any worse. I loved my daughter more than anything in the world. She was a fighter and tenacious, but full of compassion and always helping the less fortunate. She turned down an invitation to try out as a cheerleader for the Jacksonville Jaguars two years in a row. She chose instead to mentor young girls as a volunteer cheerleading coach, and she helped start a scholarship fund for two children after their father died. That’s the kind of person Shelby was. My family and I were absolutely devastated when a senseless shooting during a robbery at a store in Jacksonville, Fla., took her from us.

There is nothing we can do to bring Shelby back—how I wish there was. The best my family can do now is celebrate her life, honor her memory and begin the lengthy healing process. Unfortunately, despite my requests, the state of Florida is planning to seek the death penalty in my daughter’s case, which is set for trial in May. I do not want my family to go through the years of trials and appeals that come with death-penalty cases.

My daughter’s case exemplifies the problems with America’s death penalty. Most counties in the U.S. rarely seek it. A handful of prosecutors in only 2% of counties are responsible for the majority of death sentences nationwide. Unfortunately, my family lives in one of these outlier counties—Duval County, Florida—in which prosecutors seek the death penalty at a much higher rate than others. Officials’ desire for the death penalty in my daughter’s case seems so strong that they are ignoring the wishes of my family in their pursuit of it.

My daughter would not have wanted the death penalty for the person who killed her. That’s not the type of person she was. In the midst of tragedy, she would have wanted the killing and the pain to stop. The person who killed Shelby needs to face the consequences for what he did and be held accountable. But more killing in no way honors my daughter’s memory or provides solace to my family.

Instead, the death penalty would inflict additional pain on us. Death-penalty cases are incredibly complex and drawn-out. It’s been two and a half years since my daughter’s murder, and the trial hasn’t even started. Since the U.S. Supreme Court recently found part of Florida’s death penalty unconstitutional, district attorneys across the state have asked for delays in pending death-penalty cases due to the uncertainty surrounding Florida’s current law. In the meantime, the lives of families like mine are put on hold—we can’t start to heal and move beyond the legal process, which never seems to end.

Since my daughter’s murder, I have begged and pleaded with the prosecutors to take the death penalty off the table, accept a plea deal and end this painful process for my family. At every step of the process, our wishes have been ignored. The prosecutors tell us that they know what’s best in my daughter’s case.

For the well-being of my family, I have to keep fighting the death penalty in my daughter’s case. But I’m tired and increasingly discouraged by how destructive our criminal-justice system can be on murder-victims’ families. My children and I are the ones who will have to endure decades of trials and appeals if the person who murdered my daughter is sentenced to death. I have seen my family torn apart since my daughter’s murder, and the idea of having to face the lengthy legal process associated with a death-penalty case is unbearable. We have endured enough pain and tragedy already. 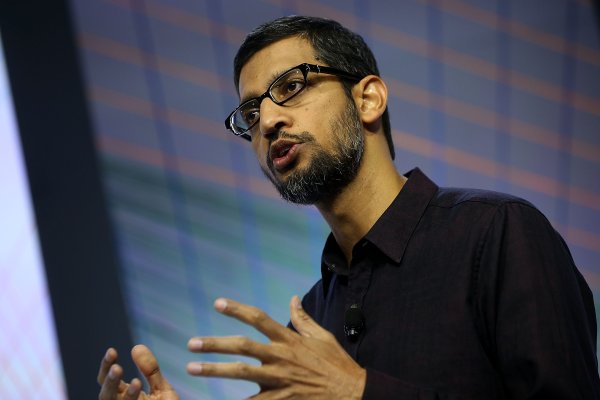