A lawyer for Joaquín “El Chapo” Guzmán, the Mexican drug cartel leader who’s back in prison after his capture last month, says his client is subject to “physical and mental torture” behind bars.

In a Tuesday interview with Mexico’s Radio Formula, attorney Juan Pablo Badillo said, “He told me, literally, ‘Every two hours, at night, they wake me up to take roll. … They are turning me into a zombie. They do not let me sleep. All I want is just for them to let me sleep,'” CNN reports.

Guzmán is being held at central Mexico’s Altiplano prison, the same one he escaped from last summer via a tunnel located in a security-camera blind spot. The facility has added 400 new cameras and plans to add several hundred more by April. 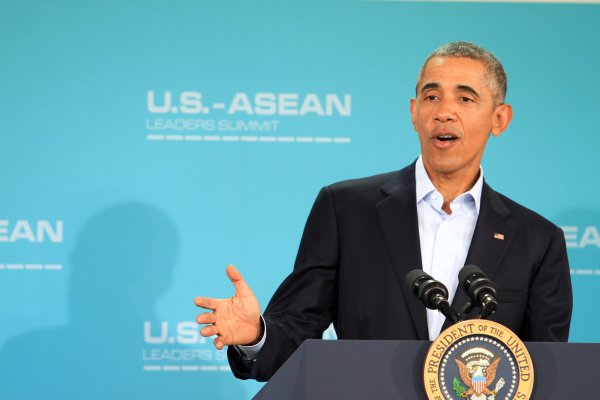