Pope Francis Chastises Follower Who Nearly Pulled Him Down

Pope Francis scolded a follower in Morelia, Mexico, after he was nearly toppled by people pulling on his hands and sleeves in a crowd.

“Don’t be selfish,” the Pontiff said repeatedly, according to translations by BBC and the Guardian. This after the pulling almost made him fall on top of a boy in a wheelchair who was sitting between him and the crowd. He kissed the boy on the head after nearly falling on top of him.

Later during the event, an announcement was reportedly made on the loudspeaker saying, “We are asking you to be careful. Please contain yourself. Pope Francis wants to greet us, but if we pile up, it will be difficult to do so.”

See video of the fracas above. 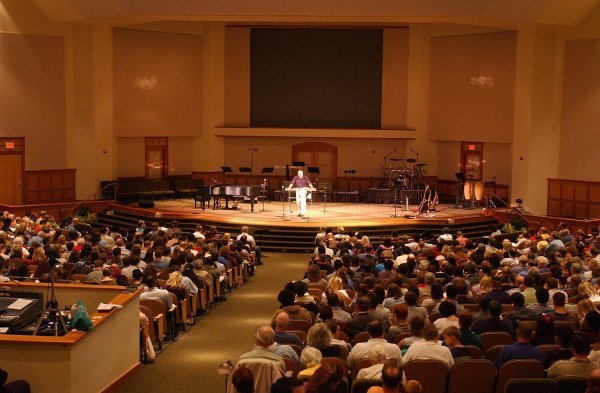 Inside the Investigation into Child Sexual Abuse at Sovereign Grace Ministries
Next Up: Editor's Pick