Jeb Bush instantly created a Twitter meme on Tuesday after he tweeted a vague photo of a gun with the one-word caption: “America.”

The Florida governor didn’t immediately explain his post, which featured a handgun with his name engraved on it. Social media users immediately rushed to mock the Republican presidential candidate with their own doctored versions of the photo, including one with the lawmaker’s engraved name substituted for “Please clap” — a reference to a moment when Bush asked his supporters to clap for him after a stump speech in New Hampshire.

Here is the tweet, followed by some of the best Bush-inspired memes: 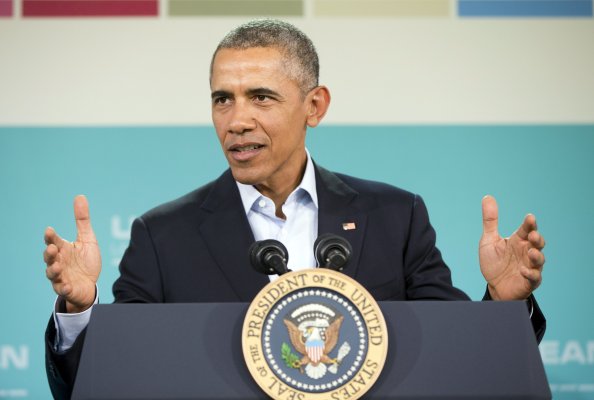 Obama To Pick a 'Qualified' Supreme Court Nominee
Next Up: Editor's Pick