Prince's Passport Photo Is the Most Prince Photo of All Time

While most people have to learn to live with passport photos that make them look like deer caught in the headlights, Prince is not most people. The Purple One recently posted a picture on Twitter that he claimed is the current snapshot for his international travel permit, and it’s pretty flawless to say the least.

Read More: Watch Questlove Tell the Epic Story of That Time He Was Fired by Prince

While Prince presumably had to get his passport updated in order to travel for his upcoming “Piano & A Microphone” tour in Australia and New Zealand, there’s no reason he had to make the rest of us look so bad. In fact, the 57-year-old singer isn’t even adhering to the State Department’s criteria for a neutral facial expression, as he is clearly giving his best Blue Steel.

Now that we know that’s allowed, our next passport pics are sure to come out exactly like this. 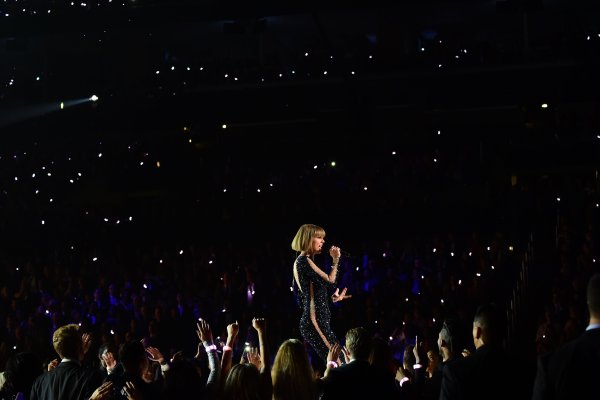 The Crazy and Emotional Grammys Moments You Didn't See on TV
Next Up: Editor's Pick