People Are Creating Hilarious Photoshops of Taylor Swift at the Grammys

Taylor Swift did pretty well at last night’s Grammy Awards, as she tends to do. She kicked off the ceremony with a live performance, picked up a few awards and even found time to throw some shade at Kanye.

When a photo began to circulate showing Swift looking rather triumphant while hanging out backstage with her pal Selena Gomez, Redditors jumped on the chance to turn it into a series of memes. The doctored images were shared on the popular subreddit “Photoshop Battles.” Here’s the original photo:

And here are just a few of the Photoshopped versions: 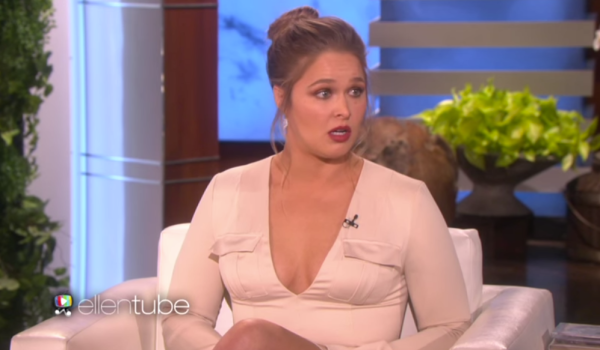 Ronda Rousey Reveals She Had Suicidal Thoughts After Losing to Holly Holm
Next Up: Editor's Pick