Breaking up with someone is never easy, so when 5-year-old Quinn knew that it was time to end things with her boyfriend, she decided to talk things over with her mom, who caught the entire conversation on camera.

The video, which has been viewed nearly 36,000 times on Facebook, was shared by Sloane Heffernan and shows her daughter fretting over her love life as she rides home from preschool on Ash Wednesday. In the clip, Quinn discusses her feelings and worries, ultimately coming to the conclusion that she’s too young for this relationship drama. “He’s sweet and romantic but I think I’m too young to have a boyfriend,” she says. “But it’s like he looks so happy…and it’s just — I don’t want to break his heart.”

Read More: Here’s How to Make a Breakup Less Painful

Heffernan spoke to People about why the situation was so messy. “Quinn is 5 going on 25! She is a precocious little girl who is wise beyond her years,” she said. “She has this boyfriend who she claims she’s already kissed on the playground. Then another little boy started pursuing her this week and suddenly things got complicated!” 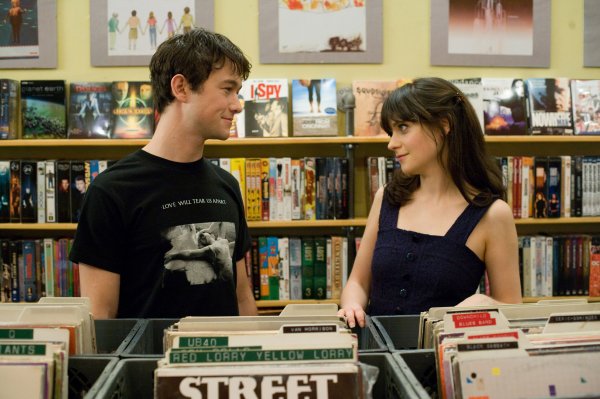 How to Make a Breakup Less Painful
Next Up: Editor's Pick