Back in November, MMA fans were shocked when former bantamweight champion Ronda Rousey lost to Holly Holm in a major upset. Rousey has discussed the fight before — but mostly to address the physical effects. (“It might be three to six months before I can eat an apple,” she told ESPN, “let alone take an impact.”)

But now, in an interview with Ellen DeGeneres, Rousey has opened up about the emotional aftermath of the devastating loss. She said that as she sat in a medical room following the fight, her first thought was, “What am I anymore if I’m not this?”

“I was literally sitting there and thinking about killing myself and that exact second I’m like, ‘I’m nothing, what do I do anymore, and no one gives a s–t about me anymore without this.'”

“I looked up and I saw my man Travis was standing up there, and I looked up at him and I was like, I need to have his babies. I need to stay alive.”

Shortly after the loss, Rousey had promised fans she’d be back. 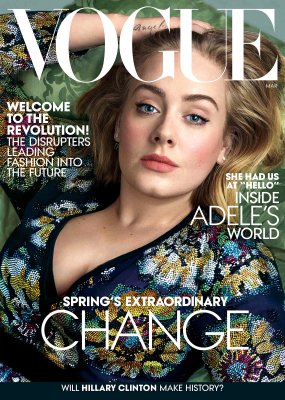