U.S. officials signed an aviation pact in Cuba on Tuesday, restoring scheduled airline flights between the two countries for the first time in more than 50 years.

According to a statement by the U.S. Transportation Department, the move, which brought into effect an arrangement the Cold War foes agreed to in December, was attended by the top officials from both countries.

“We are excited to announce the availability of new scheduled air service opportunities to Cuba for U.S. carriers, shippers, and the traveling public, and we will conduct this proceeding in a manner designed to maximize public benefits,” said U.S. Transportation Secretary Anthony Foxx in the statement.

U.S. airlines will have up till March 2 to submit their route applications to the U.S. Transportation Department. The department will make their decision on which airlines can fly from which cities to Cuba around the middle of March.

While chartered flights already connect Cuba to the U.S., the accord is expected to boost tourism to the country. 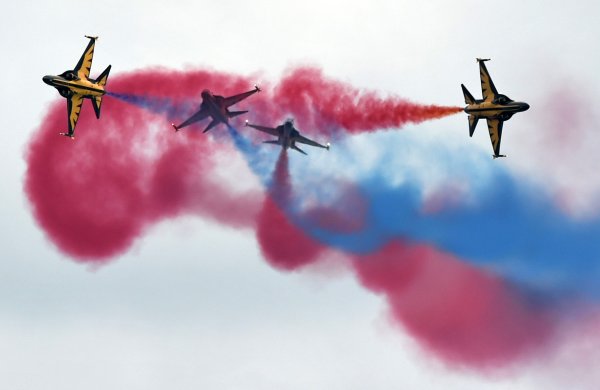 This is How Much Boeing Thinks the Southeast Asian Market is Worth
Next Up: Editor's Pick