Sound issues plagued Adele as she belted out a ballad from her hit album 25 at the Grammy Awards Monday night.

Bruno Mars introduced the performance of “All I Ask,” a song he co-wrote with the British diva. Her new album, which came out after the deadline for the 2016 awards, won’t be eligible to take home its own accolades until next year.

While some fans took to social media to criticize the singer’s pitchy performance, others blamed the sound system, which cut in and out during the song.

This was Adele’s first performance at the Grammys since 2012, when she sang “Rolling in the Deep.” 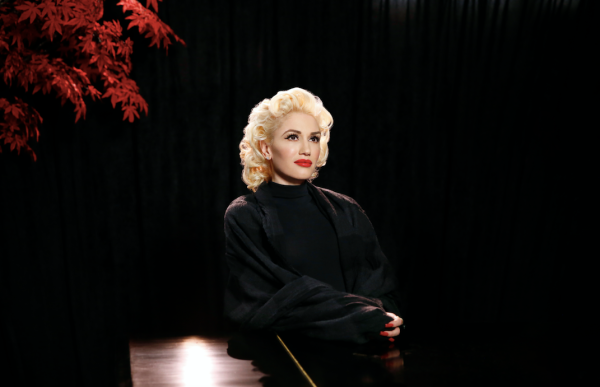 Gwen Stefani Debuts New Live Music Video for 'Make Me Like You'
Next Up: Editor's Pick