A Virgin Atlantic jetliner headed to New York returned to London’s Heathrow Airport after it was hit by a laser strike, police and the airport confirmed Sunday night.

London Metropolitan Police told NBC News there had been no arrests in the incident, which was reported about 4:35 p.m. ET.

Heathrow Airport told NBC News that Virgin Flight 25 returned because of “a medical emergency involving the pilot.” The airline initially described the decision to turn around as a “precautionary measure” but later said the flight’s first officer reported “feeling unwell… 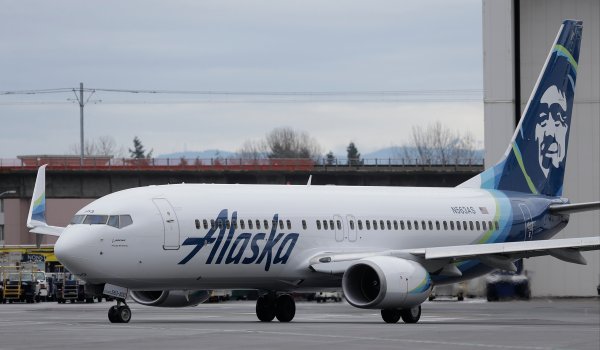