A quantity of liquid methamphetamine disguised in various packaging is put on display by Australian Border Force officers at the Australian Federal Police headquarters in Sydney on Feb. 15, 2016
Jason Reed—Reuters
By Nash Jenkins

It was the largest methamphetamine bust in Australia’s history, authorities said.

In December, Australian immigration officials inspected a shipping container inbound from Hong Kong. The cargo was gel bra inserts, but upon further inspection, officials found that the inserts were in fact holding shipments of “ice,” as liquid methamphetamine is colloquially known. Some 190 L of the drug were uncovered in the search.

The consequent investigation led officials to various storage facilities in suburban Sydney, where another 530 L had been stored in painting sets and bottles of craft glue.

Authorities have arrested four Hong Kong nationals — three men and one woman ranging in age from 33 to 59 — in relation to the smuggling of the drug. Last May, police in Sydney arrested a Hong Kong man who attempted to smuggle 150 kg of crystal methamphetamine into the country.

Federal Justice Minister Michael Keenan placed the street value of the total contraband at around $900 million and said it amounted to “3.6 million individual hits” of meth. He also said that the arrested individuals face life in prison.

“This is a devastating blow for the organized criminal gangs that peddle in ice and it shows you that if you do target the Australian market, we have the powers and the resources to prosecute you,” Keenan said.

Australia has one of the highest methamphetamine-use rates in the world, with as many as 1.3 million Australians claiming to have tried it, the Guardian reported. 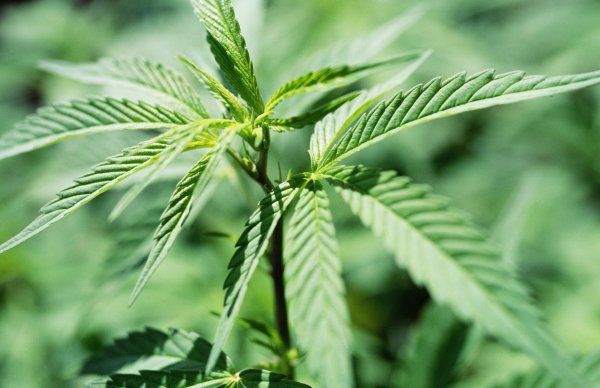 Australia to Legalize Marijuana Growth for Medical Research
Next Up: Editor's Pick