Kanye West said he was more than $50 million in debt after releasing his new album on the Tidal streaming service.

The rapper told fans he was in the red late Saturday after performing on Saturday Night Live and announcing that his album, The Life of Pablo, was finally available. “I write this to you my brothers while still 53 million dollars in personal debt… Please pray we overcome… This is my true heart,” he wrote on Twitter.

Following the plea, Yeezy went back to Twitter on Sunday to ask Facebook co-founder Mark Zuckerberg to invest $1 billion into his ideas. He also chose to postpone his album sales and begged fans instead to subscribe to Tidal. 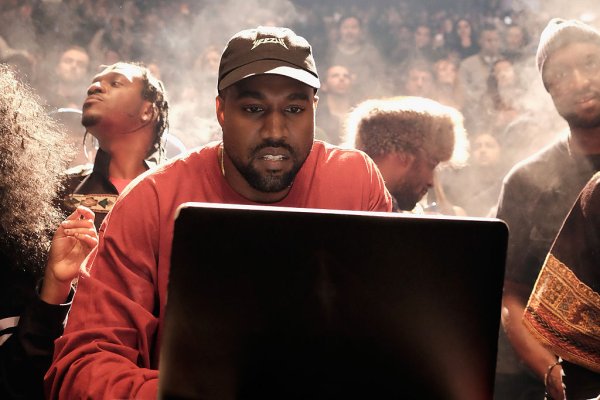 Kanye West Wants Mark Zuckerberg to Invest $1 Billion Into His Ideas
Next Up: Editor's Pick