“All men must die,” as Game of Thrones viewers know only too well, and the latest footage from the show indicates that they all will.

The hit HBO drama released a teaser of its upcoming sixth season Sunday night, giving fans a glimpse of what they can expect later this year.

The minute-long television spot, shown before the premier of HBO’s new series Vinyl, is set in the House of Black and White where Arya Stark currently resides, and shows several faces of those that have already died — including her parents and oldest brother Robb, King Joffrey and Jon Snow.

The eerie ending, however, features faces of characters from across the Seven Kingdoms that are still very much alive — crowd favorites Tyrion Lannister and Daenerys Targaryen, and Arya herself.

At the end of season five, viewers were left speculating the fates of their favorite characters. Among many developments, Jon Snow was stabbed by his Night’s Watch brothers, and Sansa Stark and Theon Greyjoy jumped off the Winterfell castle wall. Photos of the newest season, released earlier this week, show Sansa and Theon alive, but reveal nothing about Jon.

The new season, which is set to premiere Apr. 24, promises many shocking twists and turns, according to actor Sophie Turner, who plays Sansa. The actor said Sansa finally “commands the respect that she deserves” this season. “I mean this season there’s like so many shocks, it’s massive. It’s the biggest season yet,” Turner said. 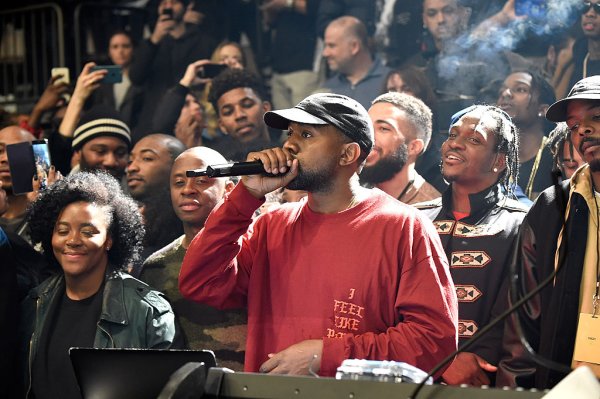