The CBS Republican Debate Was the Most-Watched of 2016

Read More: This Was the Least-Watched Republican Debate

It was the highest-rated debate among adults between the ages of 25 and 54 and Saturday’s top primetime broadcast, figures show. The debate reached its peak audience between 10 p.m and 10:30 p.m. 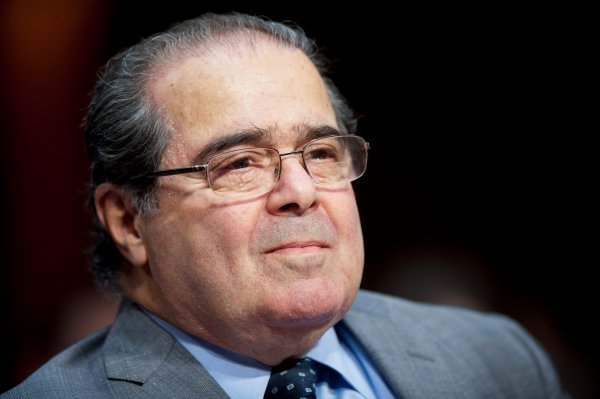