Donald Trump and Hillary Clinton are leading their respective primary rivals in South Carolina by wide margins, according to a new poll.

The billionaire businessman is currently the top choice among likely Republican primary voters in the state, polling at 42%, the latest CBS News survey has found. His support base is made up of mostly conservatives and evangelical voters, according to results released Sunday. Trump is trailed by Ted Cruz, who polled at 20%.

Clinton has the support of 59% of likely Democratic primary voters in South Carolina, which is a lead that has narrowed slightly from last month, according to CBS. The former Secretary of State’s voter base consists largely of black voters, the news outlet said. Bernie Sanders, who leads among white voters and young voters, is behind Clinton with 40%, the poll shows. 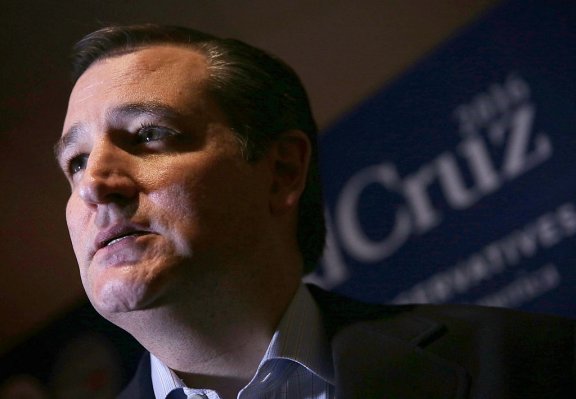