Here is a partial transcript of the debate. Check back later for a complete transcript. 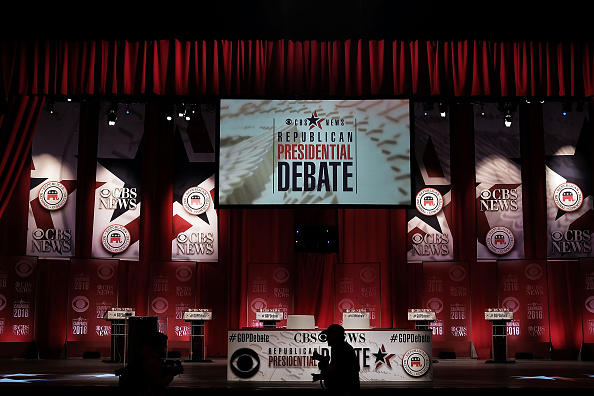 Vote Now: Who Won the Ninth Republican Debate
Next Up: Editor's Pick