A Spanish man who didn’t show up to work for six years was fined $30,000 when officials finally noticed his absence after trying to give him an award.

Supervisors became aware of his long absence when the man, Joaquin Garcia, 69, became eligible for an award based on his 20 years of service, according to the BBC.

Garcia, whose job had been to supervise the construction of a wastewater treatment plant, said he was bullied and was moved to a job where there was no work to do. He said he didn’t want to report the lack of work because he feared he would lose his job and be unable to find another one. Instead, he dedicated his time to reading philosophy.

Meanwhile, the water company thought Garcia was being supervised by local authorities, who thought the opposite, BBC reported.

Garcia is contesting the fine, which is equivalent to one year’s salary after taxes. 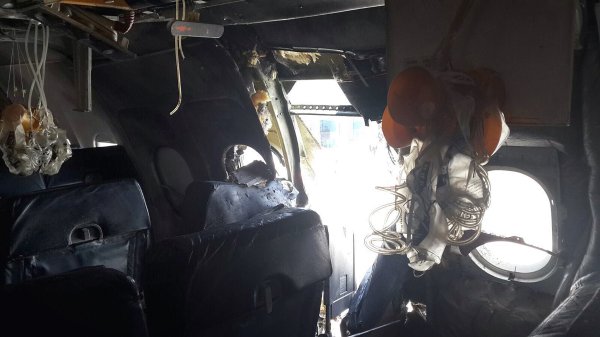