What’s better, taking a photo next to an Oscars statuette or having Adele photobomb your snapshot? Fans got both in a clip released from the singer’s Live in London concert special.

The Grammy winner teamed up with talk show host Graham Norton to punk some of her adoring fans posing next to the Oscar she won for Skyfall. “Who’d want to ruin a moment like that?” Norton joked in the clip.

Adele loves her shenanigans. In the past, she impersonated herself, remixed “Hello” with Jimmy Fallon and The Roots, played Box of Lies on The Tonight Show, and went viral for her “Carpool Karaoke” jams with James Corden.

You’ll be able to see her latest gag on Adele: Live in London, airing Sunday at 10 p.m. on BBC America. The special features the singer-songwriter performing tracks from her 25 album and sitting down for a chat with Norton. 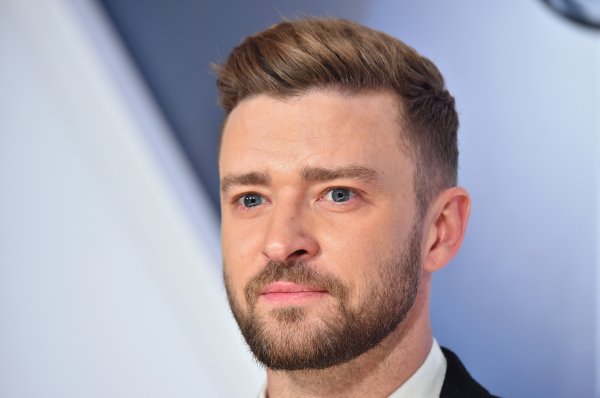