Justin Timberlake had it then, and he’s still got it now. The singer performed a cover of Bell Biv DeVoe’s “Poison” during the Brooklyn stop on his 20/20 Experience world tour in 2013, and the video is making the rounds again on social media.

The performance is featured in a new post on the BBD Facebook page with the caption, “Justin Timberlake knows that girl is #POISON.” This video will never get old.

So, what has JT been up to since then? Aside from enjoying fatherhood with his wife, Jessica Biel, and son, Silas Randall Timberlake, the singer-actor performed a duet with Chris Stapleton at the CMA Awards last November, and he’s helming the soundtrack to the DreamWorks film Trolls.

Timberlake was also inducted into the Memphis Hall of Fame in October, which he said is “the f–king coolest thing” that has ever happened to him. 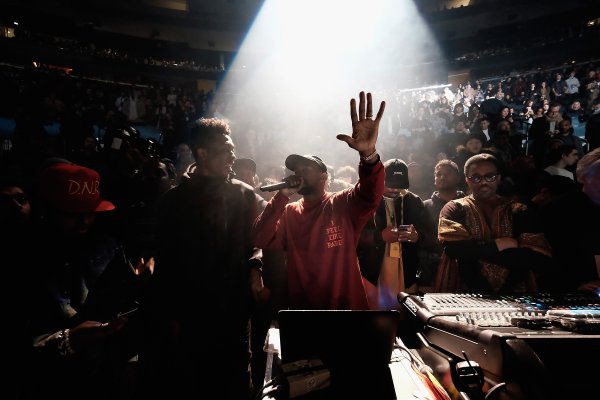 Kanye West Explains 'The Life of Pablo' Delay
Next Up: Editor's Pick