MUNICH, Germany — Russia on Saturday accused world powers of fighting “a new Cold War” as Moscow came under pressure from the United States and NATO over its actions in Syria and Ukraine.

Dmitry Medvedev painted a grim picture of relations with the West, telling the Munich Security Conference that NATO’s stance on Russia remained “unfriendly and opaque.”

“One could go so far as to say we have slid back to a new Cold War,” he told a packed auditorium of ministers and policymakers. “Sometimes I wonder whether it is 2016 we are living in, or 1962.”

His comments came as NATO general… 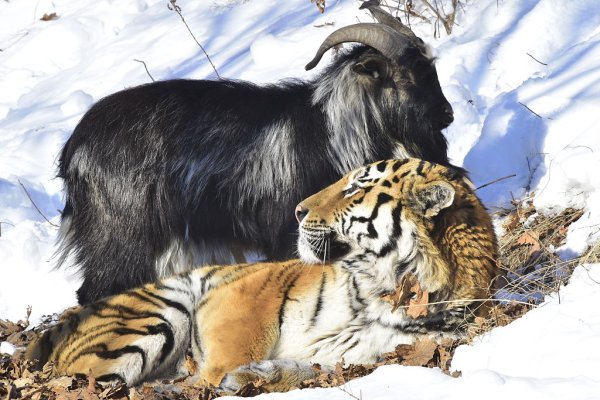