A Spanish court fined a man a year’s salary following allegations that he did not show up to his government job for at least six years, according to reports.

Joaquín García, 69, served as a supervising engineer for the municipal water board in the Spanish city of Cádiz between 1996 and 2010 but by the end of his tenure had stopped going to work entirely, according to an El Mundo report. García had not been in his office in the last six years and did “absolutely no work” between 2007 and 2010, the court found.

The city’s deputy mayor, who had hired García, only realized the engineer’s absence when the city was scheduled to give García an award for his loyal service. “He was still on the payroll,” Jorge Blas Fernández, the deputy mayor, said of his thoughts when he heard about the award. “I thought, where is this man? Is he still there? Has he retired? Has he died?”

Now, García instead faces a $30,000 fine—the equivalent to one year’s salary after taxes.

García, for his part, said in court that he did not keep regular hours but was still working. 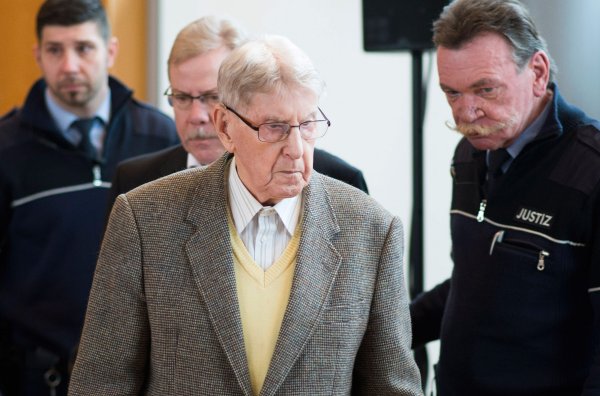 Inside One of the Last Nazi Death Camp Trials
Next Up: Editor's Pick