Ikea Accused of Dodging Over €1 Billion in Taxes

Ikea is once again under the microscope for corporation tax avoidance, in a time when U.S. multinationals Alphabet, Amazon, and Apple are also feeling the heat in Europe.

The Swedish furniture company has been accused of avoiding more than €1 billion in taxes over the past six years by Ministers of the European Parliament. The ministers are demanding an official probe into the companies tax practices.

According to the report commissioned by the Greens and the EFA group in the European parliament, the company has funneled much of its sales through tax havens on the continent.

Namely Luxembourg, Lichtenstein, and the Netherlands.

According to the paper, Ikea moved billions of euros from high taxation countries such as the U.K., France, and Germany into subsidiaries and undisclosed recipients in tax havens, paying little to no tax.

Ikea would do so by paying royalties, interest, or other charges to its own subsidiaries and sister companies, for example, Ikea in high-tax areas would pay a 3% royalty fee to a sister company, Inter Ikea Group in the Netherlands — which has no taxation, the report claims. In doing so, Ikea would pay taxes on just 35% (for Belgium) to 64%(for France) of its actual profits.

The report also claims that Ikea has avoided paying taxes on 84% of €14.3 billion it has funneled into a Dutch conduit company.

This comes as the E.U. has become increasingly aggressive about regulating corporate tax avoidance. Back in January, the union proposed a fresh set of rules to clamp down on the practice, as it potentially costs the continent roughly€70 billion a year. Google also agreed to pay £130 million back in taxes to the U.K. in the same month, while Amazon also came under fire for its financial accounting strategiesin May 2015.

Ikea has also been under scrutiny for its opaque business practices for nearly a decade, operating with a web-like network of holdings companies, owners, and subsidiaries, and, according to the MEPs report, also with a complex net of tax avoidance strategies.

“For more than ten years, journalists and campaigners have been researching Ikea and finding evidence that Ikea’s managers and founding family have constructed a convoluted corporate structure designed to facilitate profit-shifting and tax avoidance on a grand scale,” the authors off the report wrote. “(This report) also shows that the European Corporate Tax Package, recently presented by the European Commission, does not fully address these concerns.”

The research group however said many of the numbers were estimates, given the lack of internal reporting from Ikea.

Ikea Group told the Financial Times, which first reported on the story, that they could not comment on the report since they had yet to see it. However, the company, which reported a 2016 profit of $3.7 billion in the 12 months ending August 2014, told the times that it paid €822 million in corporate taxes in its last financial year, plus €700 million in taxes including property levies. 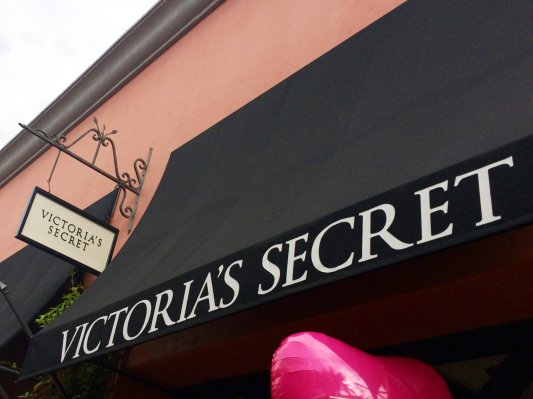