President Barack Obama is tired of taking selfies, and he’s certainly taken many during his presidency.

“No selfies,” Obama told an Illinois crowd on Wednesday in a video captured by BuzzFeed. “I want to tell you ahead of time.”

“Now this is one thing that changed, by the way,” Obama said. “If we had had smartphones when I ran for president, I’m not sure I would’ve run because folks just have their phones; they won’t shake my hand anymore. It’s like, ‘Hey! I’m here! Live! In front of you!’ So we’re not taking selfies, but I want to shake as many hands as possible.”

For different reasons, landmarks and museums around the world have banned selfies and selfie sticks due to the danger they might pose to surrounding works of art or the dangerous lengths to which photographers might go for the sake of a good shot. 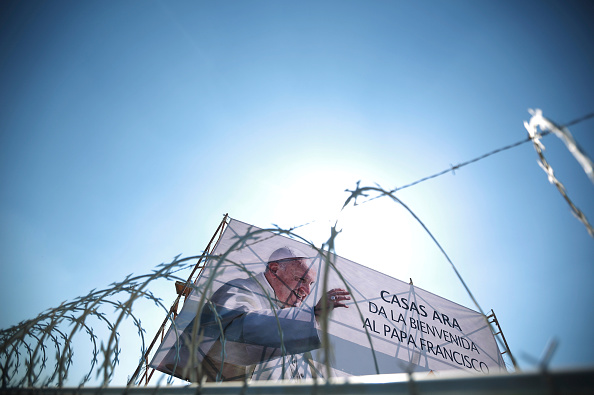