See The Latest Photos From Game of Thrones Season 6

Game of Thrones just released a flood of epic season 6 character photos. The 20+ images include debut glimpses of a couple new faces in Westeros along with the first images from the new season of many returning favorites.

Sansa Stark (Sophie Turner) and Theon Greyjoy (Alfie Allen) – who (spoiler alert for those not caught up) jumped off the Winterfell castle wall to an unknown fate in the season 5 finale – are shown here very much alive and well for the first time. Yet seemingly confirmed dead: The tragically poisoned Myrcella Baratheon (Nell Tiger Free), shown as a corpse. There’s also a first look at the new Three-Eyed Raven (Max von Sydow) along with Bran Stark (Isaac Hempstead Wright) who is noticably standing up (because they’re in one of Bran’s vision flashbacks – more details on Bran’s storyline here). And to answer your biggest question: No, Jon Snow (Kit Harington) is not among the character photos this year. 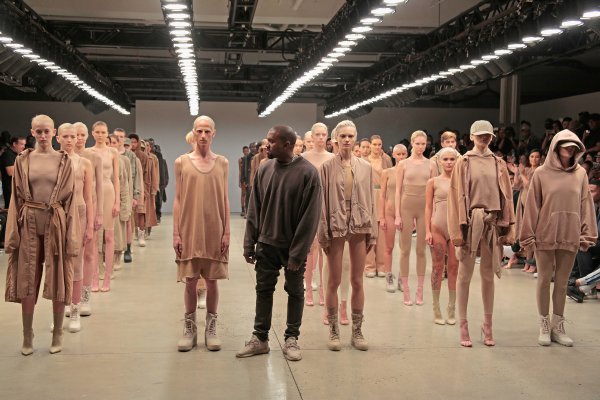 Kanye West Unveiled His New Album on Tidal
Next Up: Editor's Pick