A Tennessee hospital performed a minor surgery on the wrong infant, People reports.

Jennifer Melton said she thought doctors were taking her newborn son Nate for a typical exam, “checking blood-type, weight gain, that type of thing.” But the day after Nate was born, a physician at University Medical Center in Lebanon, Tennessee mistakenly asked for Nate and performed a “tongue-clipping” surgery that was supposed to happen to another baby.

The operation is called a frenulectomy, and is meant to remove tissue that connects the tongue to the floor of the mouth. Melton said she noticed speckles of blood under his tongue and it was discovered that her son had undergone the unnecessary procedure. “The pediatrician explained to me that he had accidentally asked for the wrong child, and performed the surgery on Nate by mistake,” Melton said. “He said he was sorry for what had happened, but that Nate would be fine and that ‘he didn’t even cry that much during the surgery.’ ” 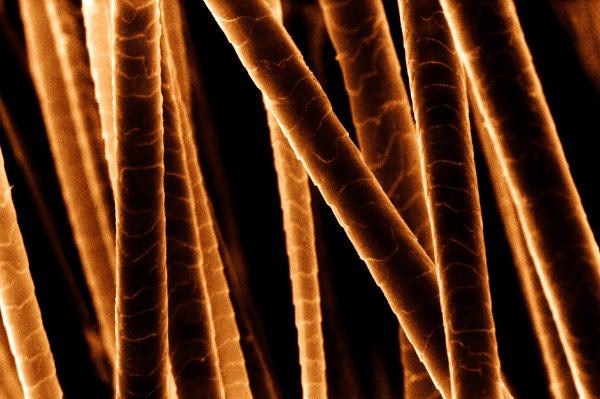 Shrinking Stem Cells Are the Real Reason for Hair Loss
Next Up: Editor's Pick