The Catholic Church is allegedly telling newly ordained bishops that they have no obligation to report child-sexual-abuse allegations to law-enforcement officials, saying instead that the decision to take such claims to the authorities should be left to victims and their families.

The policy was first reported by a veteran Vatican journalist at Catholic news website Crux, who cited a presentation given by French Monsignor Tony Anatrella.

“According to the state of civil laws of each country where reporting is obligatory, it is not necessarily the duty of the bishop to report suspects to authorities, the police or state prosecutors in the moment when they are made aware of crimes or sinful deeds,” his document states, according to a citation in the Guardian.

Victim-support groups have reacted with fury to the revelation, according to news agency UPI.

Crux adds that the Pontifical Commission for the Protection of Minors — a major body created by Pope Francis last year to establish “best practices” for the church in its battle against child abuse — was not involved in the training process. 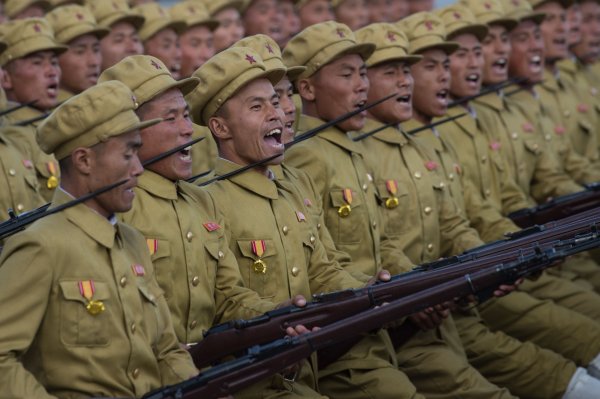