Republican presidential candidate Carly Fiorina announced Wednesday that she was dropping out of the race, having failed to gain traction in the early-voting states in Iowa and New Hampshire.

The decision comes after a poor showing in Tuesday’s New Hampshire primary, and after she failed to qualify for consecutive Republican debates. In her announcement, Fiorina took a jab at her favorite target: Democratic front-runner Hillary Clinton.

“To young girls and women across the country, I say: do not let others define you,” Fiorina, the former Hewlett-Packard executive, said in statement. “Do not listen to anyone who says you have to vote a certain way or for a certain candidate because you’re a woman. That is not feminism.”

New Jersey Gov. Chris Christie also dropped out of the race for the Republican nomination Wednesday. 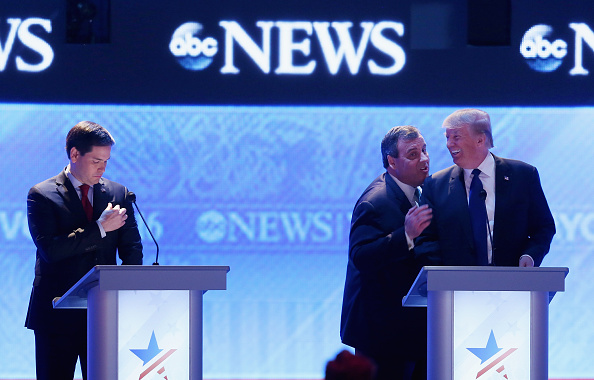 Rubio: No Hard Feelings Over Christie's Debate Tactics
Next Up: Editor's Pick