LGBT rights activists on Tuesday protested a Georgia bill that would grant a religious person the right to not perform a same-sex marriage ceremony. The “Pastor Protection Act” is meant to “reassure the faith community” that people won’t have to perform marriage ceremonies that don’t align with their beliefs, according to the bill’s sponsor.

A second bill that protects Georgians against discrimination in public accommodations based on race, religion and national origin is also being considered, the Atlanta Journal-Constitution reports. An amendment that would have added civil protections for the LGBT community was voted down in a Monday meeting.

A crowd of about 200 gathered at the state Capitol Tuesday, arguing that the bills were bad for the state—echoing controversies about similar measures in a number of states last year. They are now being considered by state the House Judiciary Committee. 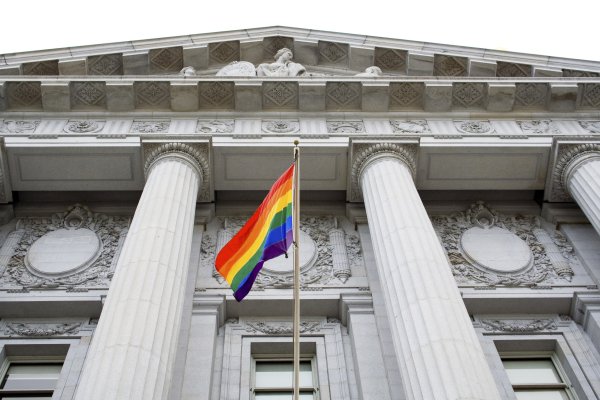 The 'Queerest' Cities in America Aren't Where You Think
Next Up: Editor's Pick