If elected, Bernie Sanders would become the oldest president in United States history. That really worries some people who think he’s simply too old to run a nation. We now know, however, that Sanders is certainly not too old to smoke clowns like you on the b-ball court.

Following the news of his win in Tuesday’s New Hampshire primaries, the Vermont senator joined his two adult sons and a few of his seven grandchildren for some good old-fashioned hoops:

As you’ll see, Fox News host Megyn Kelly is quite surprised by Sanders’ skills. “Is this, like, some kind of a joke? He’s making every single one.”

Kelly shouldn’t be so surprised though. After all, Sanders once helped his Brooklyn elementary school take home the borough championship. 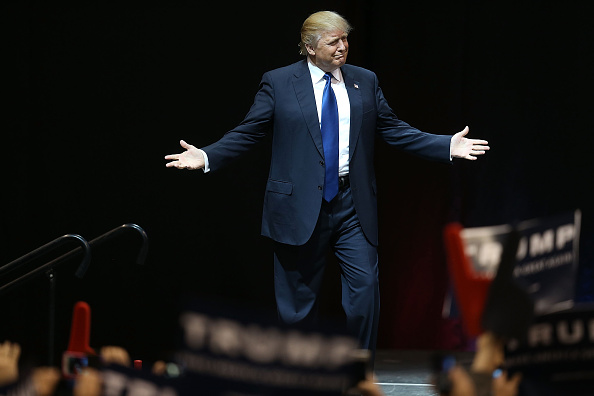 Here’s the Truth About Donald Trump and the P Word
Next Up: Editor's Pick