You Can Finally Play Rocket League on Xbox One Next Week

The soccer meets Hot Wheels with moon-gravity physics game Rocket League was last year’s breakout “Why the heck aren’t you playing this?” So if the only reason you haven’t yet bent it like Beckham driving a rocket-propelled car is that you’re rocking an Xbox One, your luck’s about to change.

That’s because Psyonix’s gonzo ball-punter will finally land on Microsoft’s console February 17, bringing Xbox One players up to snuff with PC and PlayStation 4 owners, who’ve had access to the game since last July.

Make that slightly superior to: For $20, the Xbox One version bundles three previously released DLC packs, a bunch of Xbox-exclusive garage items and both Gears of War‘s “Armadillo” and Halo‘s Warthog (dubbed the “HogSticker”) exclusive vehicles.

What else is Rocket League? I described it last year as “swarms of splashy, customizable rocket-propelled dragsters that can leap into the air like tumbling ultralights. Players scoot or soar over futuristic astroturf fields honeycombed in weird symbology and enclosed within translucent hexagonal domes.”

And the goal: “To chase down a gargantuan ball (bigger than the vehicles themselves) and send it careening into soccer-style goal posts. And like soccer, it’s all about finessing assists and saves, but with a kind of outré elegance that’s like watching four-wheeled ballet dancers glide, plummet and pirouette.” 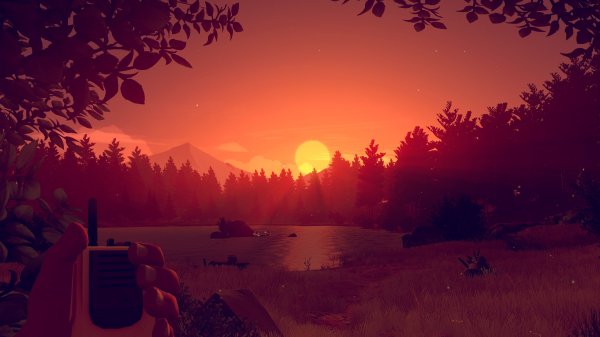 Watch: This May Be the Most Beautiful Game About Being Stranded in the Wilderness
Next Up: Editor's Pick