The sea crossing between the western coast of Turkey and the Greek island of Lesbos is just a few kilometers in some places. But it remains the deadliest maritime route for migrants and refugees aiming for Europe.

In newly released raw video footage, the Turkish coast guard is seen responding to a deadly capsizing close to Edremit, near the Greek island of Lesbos. At least 27 people drowned in the incident, the latest in a string of tragedies in the Aegean Sea. A Syrian refugee identified as Pelen Hussein was spotted on the bow of the nearly sunken boat by a coast guard helicopter, which dropped a rescuer into the water and helped him to safety.

“He was on the verge of hypothermia, and in a state of shock,” Tuncay Ceylan, the coastguard sergeant who rescued him, told Turkish media in remarks cited by AFP. “I tried to calm him down.”

This week, the International Organization for Migration announced that at least 409 people have died while crossing the Mediterranean this year; 319 of those deaths were in the sea route between Turkey and Greece. 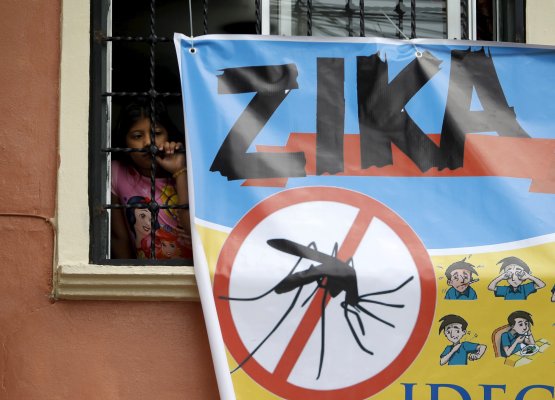