An Alaska Airlines plane was forced to land midway through its flight after an intoxicated passenger became abusive and threatened crew members, the airline said late Tuesday.

Flight 769 was en route from Boston to San Diego on Tuesday evening when the male passenger “became disruptive,” according to a statement from Alaska Airline.

“He was told to calm down by flight crew, and then became agitated and verbally abusive, even issuing a threat to flight crew,” airline spokeswoman Ann Zaninovich said.

One passenger, Clair Conroy, told NBC News that the man “was upset the flight attendants would not let him drink… 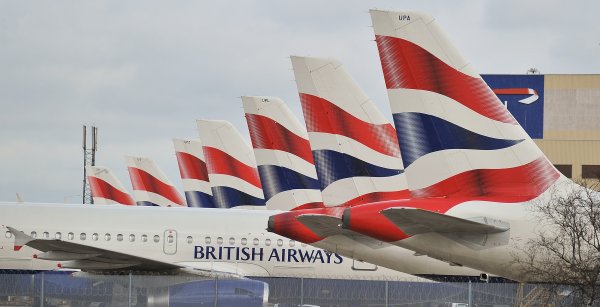