A pregnant woman in Australia’s northeastern state Queensland was diagnosed with the Zika virus on Tuesday, health officials said, making her the country’s third victim of the rapidly spreading mosquito-borne disease.

Queensland Health reported Wednesday that the woman had traveled outside the country recently but did not provide further details of her destinations, according to the BBC.

The virus, declared an international emergency by the World Health Organization, is believed to cause microcephaly — diminished brain development — and possibly blindness and paralysis in newborn children.

It has begun to spread globally from people who have visited South and Central America — the regions where it is most prevalent. In addition to the three Australian patients, several cases have been reported in the U.S., while China also confirmed its first instance of the virus on Wednesday. A pregnant woman has also been diagnosed with the virus in Spain. 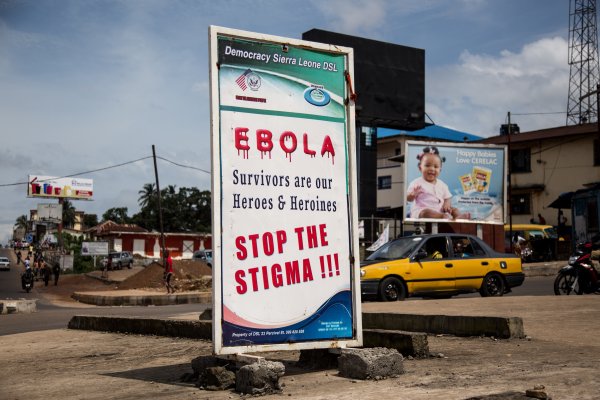