Australia Is Pushing to Legalize Marijuana Growth for Medical Research

Australia is set to introduce legislation that will legalize the licensed growth of marijuana for medical-research purposes.

The marijuana in question will be used in scientific research, particularly concerning palliative care for those with chronic painful conditions.

Health Minister Sussan Ley noted that the bill does not concern recreational marijuana use, which is illegal across Australia.

“This product is not one that you smoke, it’s not something that might be out there illegally,” Ley said. 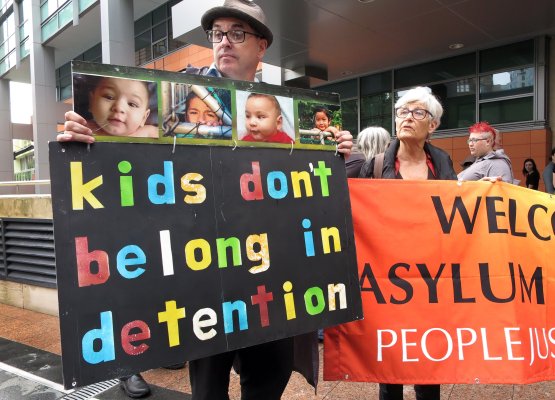 Australian Churches Offer Sanctuary to Refugees
Next Up: Editor's Pick