Zimbabwe needs about $1.6 billion in aid to combat starvation amid a severe drought that has left three million people hungry, Vice President Emmerson Mnangagwa told a news conference on Tuesday.

He made the request just days after President Robert Mugabe declared a state of disaster in the Zimbabwe’s rural areas, where more than a quarter of the population is in need of food, according to Reuters.

Officials say the aid will help pay for 1.4 million tons of grain imports, irrigation infrastructure and nutrition programs for children. However, aid programs to the country have historically been beset by rampant abuses and corruption.

Once known as the continent’s breadbasket, Zimbabwe’s agricultural output has been decimated by appalling land management programs that have seen once productive commercial farms broken up into struggling smallholdings. Weather patterns related to El Nino have led to meager rainfall across the region, according to the U.N.’s World Food Programme. 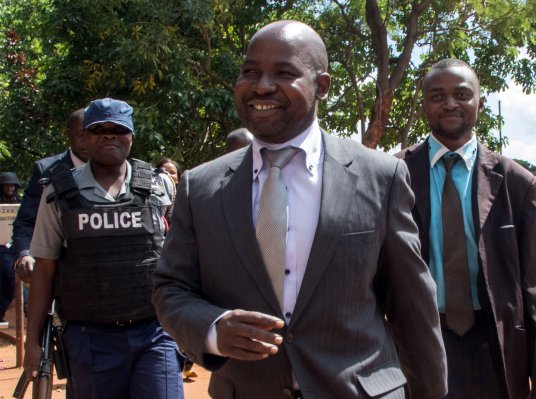