Watch: Inside the Making of Shoah

In 1973, the filmmaker Claude Lanzmann was given two years to make a two-hour movie about the Holocaust. The result, Shoah, was finally released in 1985 and was almost five times longer than had been intended.But it met with almost-universal acclaim, with TIME’s critic Richard Corliss saying that Shoah proved that even a period as extensively chronicled as the Holocaust could still yield “stories worth hearing, and ravaged, resilient faces that reward our scrutiny.”

The new short documentary Claude Lanzmann: Spectres of the Shoah, which is nominated for an Oscar, explores the unique process behind making the iconic film. Lanzmann spent the first portion of his work collecting interviews with those who had witnessed, and in some case caused, the horror. He turned away from archival footage and instead focused on personal recollection, sometimes captured via secret camera. By 1980, when the five-year process of editing began, he had collected 200 hours of tape. As shown in this exclusive clip provided by HBO, Lanzmann readily acknowledges how difficult the process was—in part due to his own demanding artistic personality.

Claude Lanzmann: Spectres of the Shoah will debut on HBO on May 2.

Read the original 1985 review of Shoah, here in the TIME Vault: The Horror and the Pity 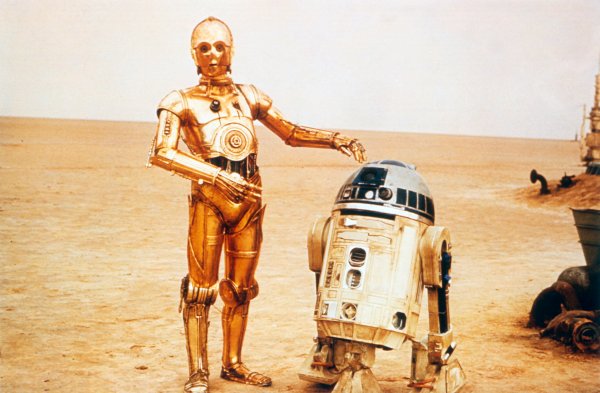