With the return of The Walking Dead less than a week away, it’s time for fans to get into full-on zombie apocalypse mode. While the wait for the second half of season six hasn’t been an easy one, Rick Grimes, Daryl Dixon and the rest of the crew will finally be gracing TV screens again come Sunday. To tide viewers over during these last few days before the mid-season premiere, the team over at Cinematica has created one of their “107 Facts You Should Know” videos, this time focusing on the AMC show’s previous season.

Read More: The Walking Dead: Did the Midseason Finale Satisfy?

Some of the interesting tidbits included are the fact that the show’s logo has been decaying since the first season (just like the walkers), Lenny James, the actor who plays Morgan, was taught to fight with the staff by an actor who played one of the original Teenage Mutant Ninja Turtles and Norman Reedus cried for an hour before shooting Beth’s death scene. 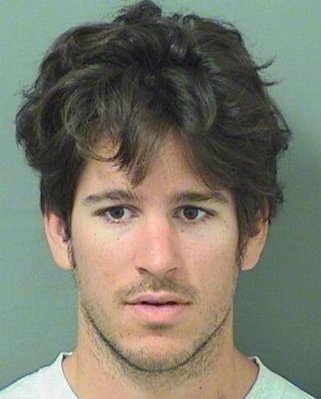 Florida Man Arrested for Throwing Alligator Into Drive-Thru Window
Next Up: Editor's Pick