Parker Conrad, the co-founder and CEO of HR software startup Zenefits, has stepped down from his role, the company said on Monday. Zenefits COO David Sachs has been appointed as his replacement.

Zenefits, a three-year-old San Francisco startup that provides businesses with free human resources software as a lure to become their insurance broker, has faced significant legal challenges to its business tactics. That included a brief ban from operating in Utah over state laws against providing customers with insurance rebates.

Because of its problems with regulators, Zenefits says that Parker has agreed to step down and let Sachs, who has experience navigating complex financial regulations as PayPal’s former COO, to take over as Zenefits’ CEO. In a memo to employees about the management change, Sachs didn’t dance around the company’s issues when it comes to regulatory compliance.

“The fact is that many of our internal processes, controls, and actions around compliance have been inadequate, and some decisions have just been plain wrong. As a result, Parker has resigned,” writes Sachs. “In order for us to move forward as a company, we cannot seek to hide or downplay the problem.”

In December, Sachs reveals, Zenefits hired one of the Big Four auditing firms to conduct an independent review of the company’s licensing procedures following reports that the company let unlicensed brokers sell insurance through its service. The company said it would forward the findings to regulators after the review is completed.

Along with Sach’s appointment, Zenefits has also promoted Josh Stein as its chief compliance officer. Stein had been the company’s vice president of legal since March.

Sachs will also replace Conrad on the board.

Zenefits was founded in 2013 by Laks Srini and Parker Conrad. To date, the company has raised $583.6 million in funding, with a current valuation of $4.5 billion, earning it a place on Fortune’s unicorn list. But it’s had a shaky last few months financially, including rumors of missed revenue targets and a markdown of its valuation by Fidelity, an investor in the company. 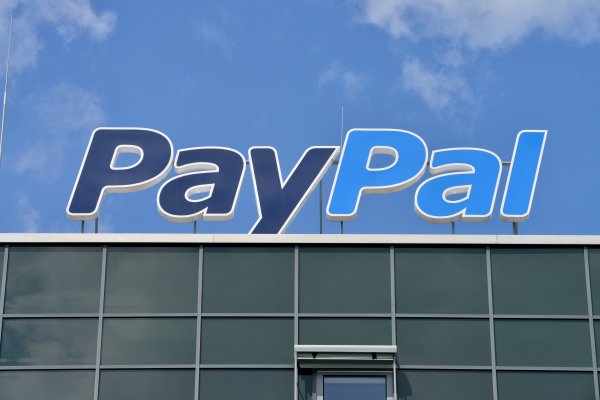