Here's What It Cost to End the 'Happy Birthday' Song Lawsuit

By Eriq Gardner/ The Hollywood Reporter

Sing the song, blow out the candles, eat the cake and unwrap the gifts.

According to a court filing on Monday, music publisher Warner/Chappell will pay $14 million to end a lawsuit challenging its hold on the English language’s most popular song, “Happy Birthday to You.” Additionally, the settlement stipulates a proposed final judgment and order that would declare the song to be in the public domain. The court papers sign the praises of the deal as “truly, an historic result.” U.S. District Judge George H. King will have to sign off on it.

The revelation of the settlement terms comes after King came to the conclusion this past September that Warner and its predecessor didn’t hold any valid copyright to the song and never acquired the rights to the “Happy Birthday” lyrics. At the time, the judge stopped short of declaring that the song was in the public domain, and just before a trial was set to begin in December exploring the history of a song dating back to a 19th century schoolteacher named Patty Smith Hill and her sister Mildred Hill, the sides reached an agreement.

Warners was expecting to have “Happy Birthday” under copyright until 2030. An IP valuation expert retained by the plaintiffs estimated that the song was to reap between $14 million to $16.5 million.

“The judicial determination that ‘Happy Birthday’ is in the public domain also has substantial value,” states a memorandum in support of the settlement. “Because Defendants have charged for use of the Song, untold thousands of people chose not to use the Song in their own performances and artistic works or to perform the Song in public. This has limited the number of times the Song was performed and used. After the Settlement is approved, that restraint will be removed and the Song will be performed and used far more often than it has been in the past. While there is no way to make a reliable estimate of the increase that will result, there can be no dispute that the increase will be substantial.”

MORE The 25 Most Powerful Business Managers of 2015

An agreement to have a judge declare the song in the public domain is no doubt unusual and will likely command some attention by the judge on review.

But for now, the settlement provides a big final act to the class action lawsuit brought by film director Jennifer Nelson, who was making a documentary about “Happy Birthday” and was asked to pay a $1,500 license fee. She sued to hinder Warners from ever forcing film and TV producers, or others, to pay again. The plaintiffs argued that a song appearing in early 20th-century children’s textbooks had to be in the public domain because of general publication, abandonment or the length of the copyright term.

By agreeing to the settlement, Warners avoids the demand that it should be punished for collecting licensing money for many decades. The music publisher also forgoes an appeal that it teased. The defendant continues to believe that a 1935 copyright registration should have entitled it to a presumption of copyright validity and that the song isn’t in the public domain, but it has agreed to a judgment that states otherwise.

The plaintiffs were represented by attorneys led by Mark Rifkin, who according to the settlement terms will be seeking a $4.62 million fee, a third of the $14 million settlement fund. The rest would go to those who have paid to license “Happy Birthday” and meet the definition of the proposed class. Those folks are estimated to have spent more than $50 million on licensing fees over the years.

This article originally appeared on THR.com 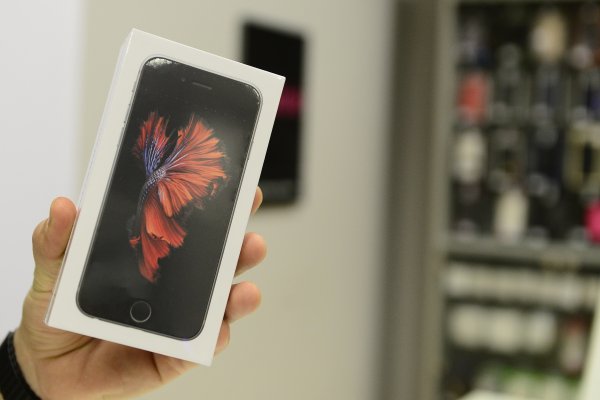