Sorry, Beliebers: Ben Stiller won’t give away too many spoilers for Zoolander 2, but he has confirmed that Justin Bieber, playing himself, dies in one of the early scenes. He explained to Jimmy Fallon on The Tonight Show that he always wanted to kill of Biebs—and even wrote the scene in the original 2010 script.

But in the six years since that draft, Bieber has become a rather divisive figure. So the “What Do You Mean” singer’s death in an early scene of the film has been greeted alternately with despair or pleasure, depending on audience members (and no doubt their ages). Stiller told Jimmy Fallon that the scene has been a

“We wrote the first script for it in 2010, and he was in it, but he was young, new Justin Bieber. But now he’s this cultural lightening rod so his death in the movie, people just fill it—it’s sort of like a Rorschach Test for people.” 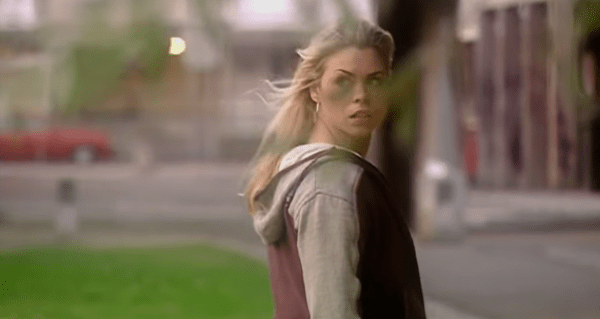 Doctor Who Gets A Star Wars: The Force Awakens Style Trailer
Next Up: Editor's Pick