Eight years ago, Hillary Clinton lost Iowa, then bounced back with a win in New Hampshire. This campaign, it’s likely to go the other way.

After narrowly winning the Iowa caucuses, the former Secretary of State is poised to lose the first-in-the-nation New Hampshire primary to Vermont Sen. Bernie Sanders.

Clinton has already said she plans to “take stock” of her campaign after Tuesday’s primary, though she is still favored to win in South Carolina, where a more diverse electorate means she’ll have the advantage going in.

Watch this video to learn more about the state of Clinton’s campaign. 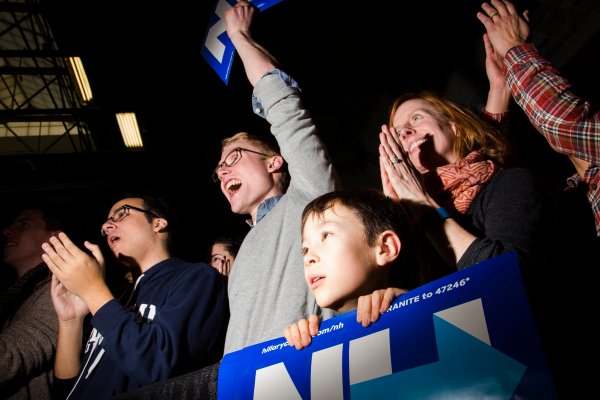