The satellite launched on Saturday by North Korea is “tumbling in orbit” around 300 miles above earth, U.S. officials told CBS News.

Pyongyang says that the satellite, Kwangmyongsong 4, is intended only to monitor natural phenomena on earth, though its dysfunctional orbit renders it useless.

U.S. officials, however, say its failure is beside the point, as the technology used to carry a satellite into space is the same that’s needed to launch a nuclear ballistic missile that can reach the continental U.S., ABC News reports.

“I think we have been concerned about North Korea’s behavior for a while,” President Obama told Gayle King on CBS This Morning. “This is an authoritarian regime. It’s provocative. It has repeatedly violated U.N. resolutions, tested and produced nuclear weapons and now they are trying to perfect their missile launch system.” 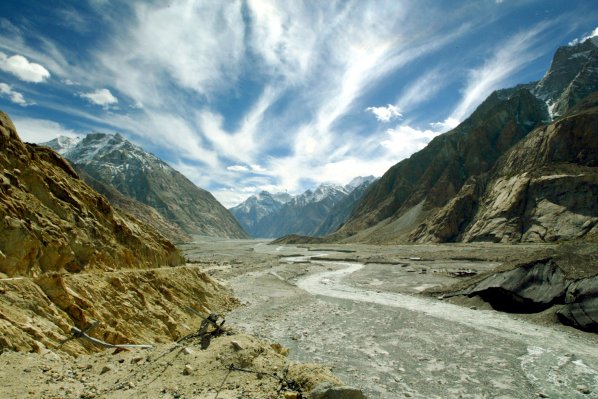