Technology giant Apple may face legal action over the alleged practice of disabling updated iPhone 6 devices that have been repaired by third parties, with one U.S. law firm investigating the possibility of a class-action lawsuit.

The so-called Error 53 problem appeared after an iOS software update and seemed to affect devices with replaced or damaged home buttons and Touch ID sensors, according to the Guardian. The issue has prompted outrage from owners who say they were left holding inoperable — and now worthless — phones.

Apple has claimed the error is the result of a security feature. “iOS checks that the Touch ID sensor matches your device’s other components during an update or restore,” the company said on a dedicated support page. “This check keeps your device and the iOS features related to Touch ID secure.”

But PCVA, the Seattle-based law firm considering a class-action lawsuit, said on its website: “We believe that Apple may be intentionally forcing users to use their repair services, which cost much more than most third-party repair shops.” 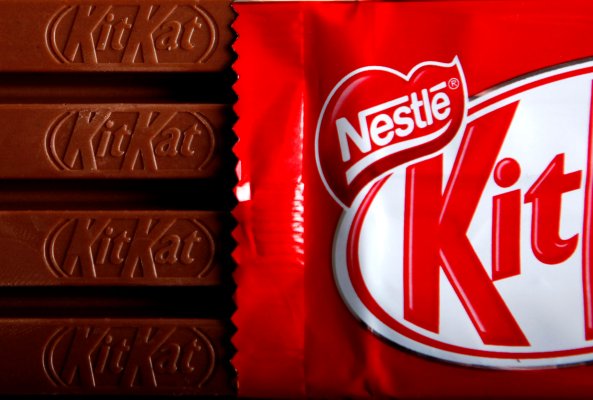