Rush Limbaugh came to Marco Rubio’s rescue Monday, saying his performance at Saturday’s debate wasn’t as bad as others are saying.

The conservative talk show host praised Rubio for repeatedly insisting that President Barack Obama is purposely out to ruin the country. Rubio faced heavy criticism both during and after the debate from opponent New Jersey Gov. Chris Christie and the media for repeating the same attack line four times.

“I don’t know how big a faux pas this was for Rubio,” Limbaugh said. “Clearly it was not a positive; clearly it was not his best. But I don’t think it ruined his chances and wiped him out like some in the media opined.”

Limbaugh went on to say that Rubio’s comments may have come across entirely different to folks at home watching the debate than it did to the media. This could be seen as an indicator that Rubio’s chances of winning may be healthy going into the New Hampshire primary Tuesday.

“Now, folks, you go out and talk to actual Republican primary voters,” Limbaugh said. “You go out, outside of Washington, outside New York, go out to where these primaries and caucuses are being held, and you will find that this is exactly what has propelled Republicans to the polls in droves in 2010 and 2014.”

Rubio is looking to rebound from his debate performance with a strong showing in New Hampshire, where he is currently polling second in the state, according to an average compiled by RealClearPolitics. An avid football fan, Rubio blitzed the state with a Super Bowl ad campaign. 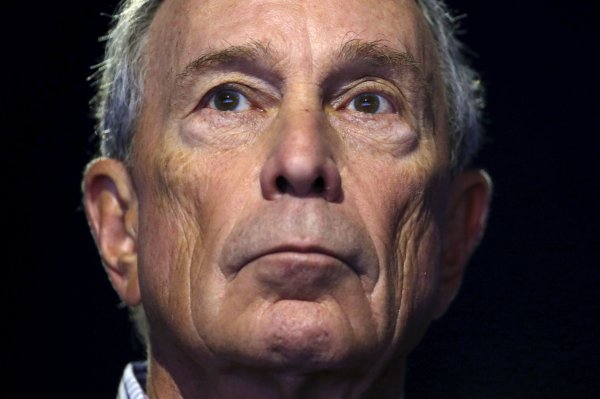 Bloomberg 'Looking' at Options for 2016 Run
Next Up: Editor's Pick