Man Arrested in Connection With Death of American Nanny in Austria

An unidentified West African man has been arrested in connection to the murder of an American young woman who was working as a nanny in Austria.

Lauren Mann, 25, was found dead in her apartment in Vienna in late January. She was reportedly suffocated. On Monday, officials told People that a 23-year-old man from Gambia had been arrested for the crime. His DNA had been discovered at the crime scene and investigators had been tracking his cell phone activity.

Mann was reported missing by her employers after she failed to pick the young child she cared for up from school. She was later discovered partially-clad on a mattress, surrounded by blood, when officers kicked down her door in an effort to find her.

The 25-year-old had been living in Vienna for nearly three years. No further details about her alleged attacker have been released. 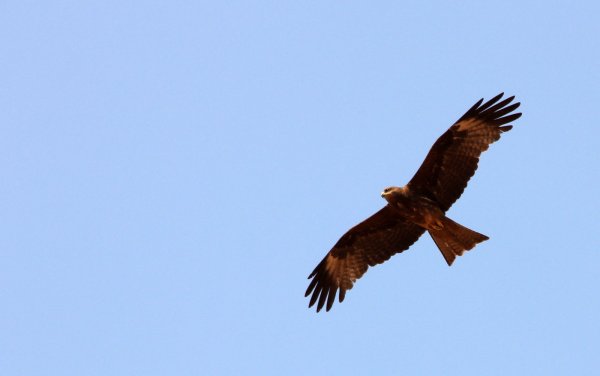 England May Train Eagles to Fight Drones, Too
Next Up: Editor's Pick