The chain has been working to regain its footing as a reliable fast-casual chain amid a number of health scares including norovirus, E.Coli, and salmonella outbreaks.

The chain closed stores nationwide for an all-staff meeting on Monday, where executives outlined the steps the chain is taking to ensure the safety of its food. CNBC reports that because the salmonella outbreak links back to tomatoes in its restaurants, employees will no longer chop tomatoes inside Chipotle restaurants. The restaurant does not know what led to the E.Coli outbreak that plagued some locations.

The restaurant has announced a number of additional steps they will be taking to prevent the spread of food-borne illnesses including changes to their marinading practices, blanching some ingredients, and preparing others in central kitchens and not inside of stores.

The chain is offering customers a free burrito “raincheck” because of Monday’s all-store closure. 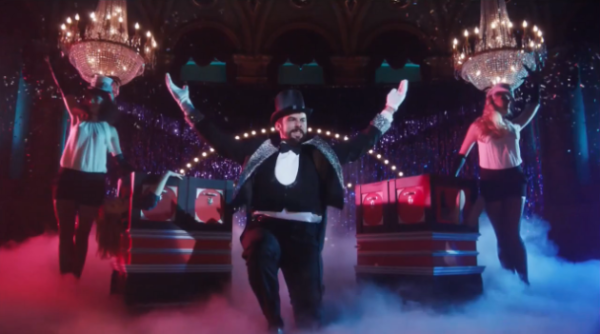 No, the Rocket Mortgage Ad Is Not the Sign of Another Financial Apocalypse
Next Up: Editor's Pick